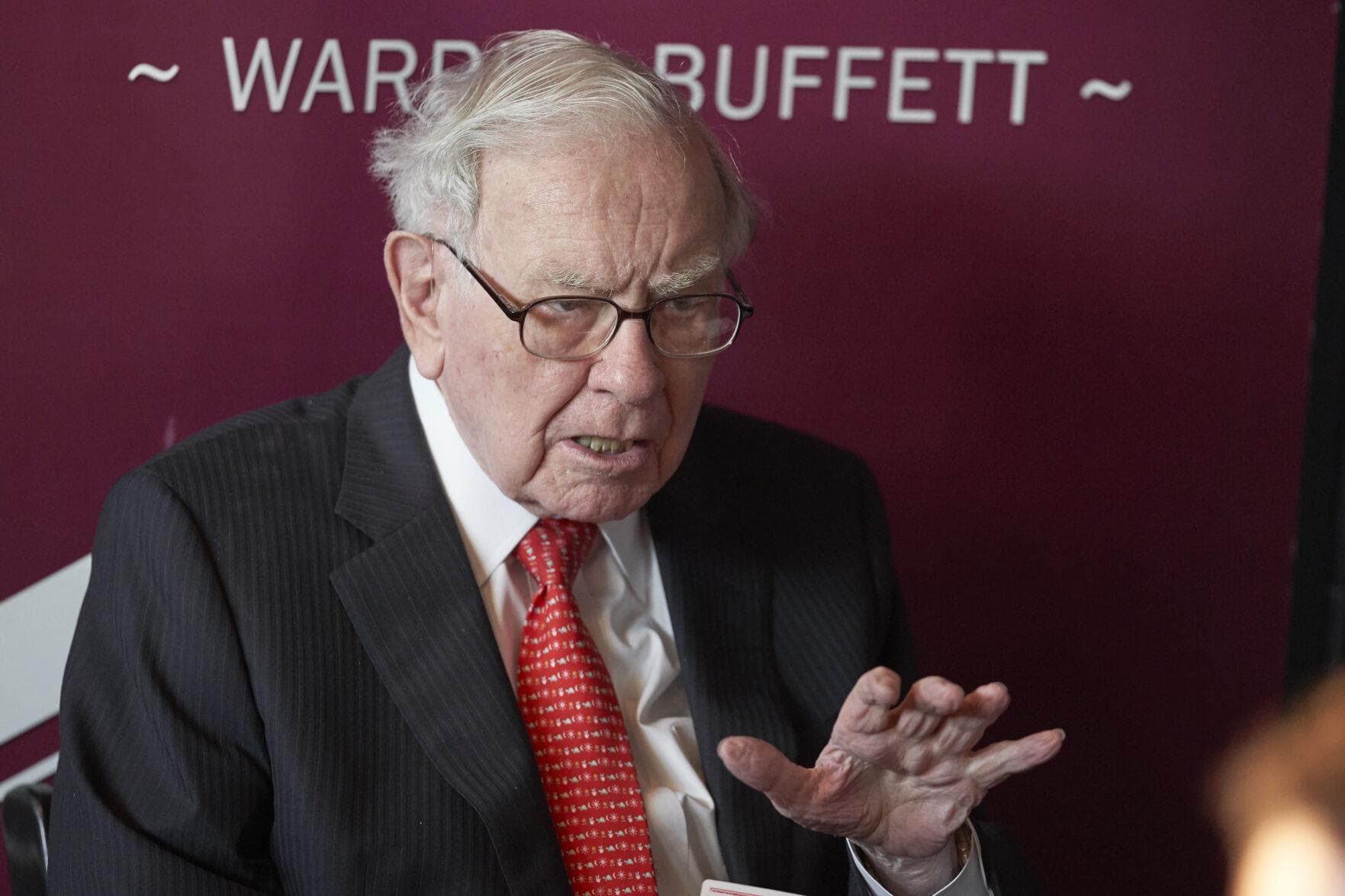 When business leaders meet, the conversation often revolves around a popular question: “Who is your biggest competition in the area?”

“Biggest.” That’s the word choice. And this is how I answer the question: “Berkshire Bank Wealth Management is the ‘biggest competition’ to my company, Berkshire Money Management.”

Interestingly, BMM’s “biggest” local competition was more than four times larger than us a bit more than a decade ago (based on revenue). Even after the bank made too many acquisitions for me to recall, the gap in that size difference closed enough so that, recently, I sent an unsolicited offer to discuss acquiring the competition. (Spoiler alert: They weren’t interested.)

As a competitive business owner, innovators are the most inspiring to me. One of the most innovative local money management firms is Willow, owned by the indomitable Alexandra Dest. She is passionate about ESG (environmental, social and governance) investing. Also, she has become the go-to cryptocurrency authority in the county. She is way more exciting than our biggest competition.

I am not encouraging you to be the Willow of your industry. Not yet, anyhow. It’s a tall order to reformulate your entire strategy to fit the fastest-growing segments of your clientele. You can do it, but today we will walk before we run. You may have to be Edward Jones Investments before you aspire to be Willow.

In a world where financial service firms are scrambling to serve day traders and push commissions to zero, EJI was behind that curve. EJI seemingly acknowledged that it couldn’t switch its strategy too drastically because it wasn’t prepared to place itself in the most competitive part of the market. Instead, it has begun to move from its previous door-to-door transactional style of selling financial products to closer to applying solutions to problems.

EJI’s innovation wasn’t revolutionary; it was self-awareness. EJI realized it was positioned as a less-convenient commodity. It acknowledged the changes in the industry and adjusted accordingly to remain relevant. Instead of resting on its laurels, it positioned itself for the decades to come.

It’s not just financial companies that are at risk. It’s all industries, and it has been happening for a long time.

Twelve of the original 30 companies of the Dow Jones Industrial Average are no longer in business. Who would have thought those giants would disappear?

In 1958, corporations listed in the S&P 500 had an average stay of 61 years. By 1980, that tenure declined sharply, to 25 years. In 2011, the average time had dropped to 18 years. It has become more difficult for even the titans of industry to remain as relevant as they were.

Only 10.4 percent of the 1955 Fortune 500 companies remain on that list. Some were acquired. Others went bankrupt. Yet others faded away as their competition figured out how to do things better and how to cater to new customers.

Neither you nor I are on the precipice of going bankrupt or fading away. But, we are vulnerable to radical shifts in our respective sectors.

If you aren’t innovating, you’re dying. I am not referring to the type of innovation from disrupters such as Uber, Netflix, Apple or Tesla. Let’s be realistic: It’s unlikely we will build a better mousetrap. Those innovations are rare. The stuff I am talking about might only feel like an innovation relative to the status quo your company has become used to.

These traditional organizations are the ones that put their heads down and have, so far, gotten ahead the old-fashioned way. These companies align their operations with their business model so tightly that they are in danger of failing to match their customers’ changing needs and habits. They may be stuck out of fear of change, but adaption doesn’t have to come all at once.

Decades ago, Berkshire Hathaway CEO Warren Buffett explained that he doesn’t read The Wall Street Journal to rely upon the “aha” moments of investigative journalism. Instead, he reads the WSJ every day because of the cumulative knowledge that occurs over the years.

You can use that same sort of iterative process for your business. Over time, you observe the changing world and learn the best ways to tap into those opportunities. You then design, test and implement.

To beat your competition, you do not need to redraft your entire strategy today. If you subscribe to the Buffett concept, you can make incremental changes to respond to new realities. So long as you have the will to change, your company can expand. Disruptive competitors may force you to eventually make significant changes. However, to start, you can make small changes, like Sarah did, to leverage those disruptions.

Sarah owns a luxury livery service in Pittsfield. Unlike cab services in bigger cities, her company is not challenged by Uber. But, she knows that threat is coming.

Sarah acquired an artificial intelligence tool to predict and prevent maintenance on her fleet, thus extending its performance and longevity. She is applying to license the device so that her company can diversify its revenue by serving its future Uber competition.

If you want to be the biggest competition in your industry, you need to be the most innovative. That doesn’t mean you have to create something brand new, or even immediately adopt a new best practice. You must read your industry’s version of the WSJ every day and deliberately follow an iterative process to keep your company out of trouble.

Allen Harris is the owner of Berkshire Money Management in Dalton. He can be reached at aharris@berkshiremm.com.

This article originally appeared in The Berkshire Eagle on August 28, 2021.