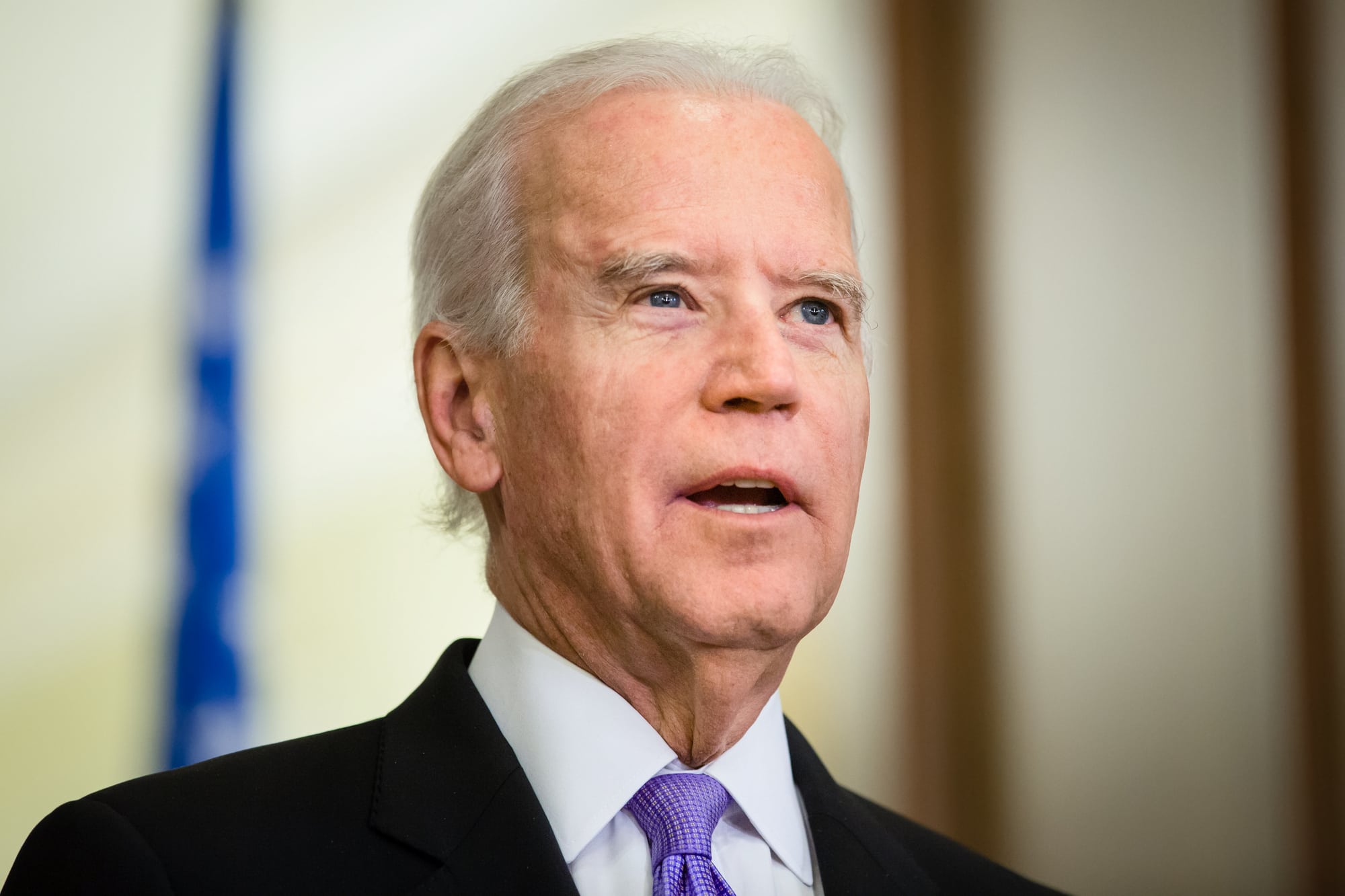 This isn’t a Trump vs. Biden conversation. We’re past that. I will also acknowledge that many people prioritize the environment and social justice over money. Nonetheless, I will be discussing the fiscal policies President-elect Joe Biden has proposed.

This is a challenging time for small-business owners. Despite hopeful news from Pfizer regarding an effective COVID-19 vaccine, we are mired in an onerous business climate, and we still don’t know what lies beyond the horizon. Biden wishes to improve and expand the nation’s testing capabilities so that businesses can more safely reopen.

Biden has threatened to eliminate the 20 percent qualified business income deduction for pass-through entities. If you don’t know what the QBI is, the gist of it is that there’s a good chance that if you are a business owner, you’ll pay more in taxes.

Biden may be as tough on China as Donald Trump was, but he will take a more predictable path. That is good news for people like Jen, the owner of an Albany, N.Y.-based manufacturer of laminated panels.

In 2019, staring at the factory floor from a perch, you could see two 50-foot-by-100-foot taped-out squares. These squares were next to a machine of similar floor size. The two empty squares represented where two other state-of-the-art machines should have been.

From the date of purchase to the date of shipment, the price of the equipment increased by $80,000 per machine. The price surged in response to Trump’s use of tariffs in pressuring China into a trade deal. Jen agreed to take one, but not three. Jen was left ill-equipped to supply an increasing demand. Under Biden, importing expenses may become predictable. Predictability leads to better planning, and better planning leads to better profits.

While an overall success, aspects of the Paycheck Protection Program were criticized. PPP, a loan program introduced by the Trump administration, was implemented imperfectly because of the speed in which it was created. Speed, however, was necessary. Biden has tried to distance himself from defining a new business support program as PPP-like, but it appears as if he’ll roll out a version of Round 3 of the PPP.

Biden’s True Small Business Fund would provide money only to businesses with fewer than 20 employees. Unlike the PPP, the money from this fund would be granted, as opposed to potentially forgivable loans. However, the fund will only be $60 billion and could run out quickly. When it is offered, act fast!

Biden wants to create a Medicare-like public health insurance option. He says that it “will bring relief to small businesses struggling to afford coverage for their employees.” Biden refers to health care as a “right.” That means he intends to protect us from the big insurance providers’ bloodthirsty nature while also using them as part of the solution.

That could be helpful to us business owners who are overpaying for health insurance. It also benefits employers who want to offer full-time employment but cannot due to the associated costs.

Biden would like to increase the minimum wage nationally to $15 per hour. I could argue how that could be good for the overall economy, but many business owners tell me that they will initially struggle. If you are currently paying $12.75 per hour, the Massachusetts minimum wage, that would be a nearly 20 percent jump.

Not all business planning is about revenues and expenses. Some of it is about maximizing your after-tax profit should you sell or even give away your business.

Biden intends to increase the long-term capital gains rate from 20 percent to 39.6 percent for amounts more than $1 million. If you sold your business in 2019 for $5 million, you would net $4 million after taxes. Under Biden’s proposal, instead of $4 million, you’d end up with $2,424,000. If you are a business owner, and your retirement plan was to sell your business, your retirement now looks a lot different.

If you plan on selling your business within the next five years, see your financial adviser and go over “if/then” scenarios to see what your new situation might look like. (There is specialized software for this calculation.) You may have to spend some time building your business’ value before you sell it, or else risk running out of money in retirement.

If you wish to give your family business to your heirs, then you need to be aware of Biden’s intention to do away with the step up in cost basis. Under today’s rules, when you die, Junior’s cost basis of the business is determined by its value at the date of death. Junior could turn around and sell the business and do so with zero capital gains tax penalties.

However, under Biden’s plan, Junior would have to immediately pay taxes on your unrealized gain at the date of death. Whether or not Junior sold it, Junior would have to come up with the cash to pay the tax bill. Also, no longer would you be able to avoid some of that tax hit by gifting it, over time, while you are alive, because the appreciation would still be subject to taxes at the moment of the transfer.

To chart a course for the future, we need to know the terrain ahead of us.

This article originally appeared in The Berkshire Eagle on November 21, 2020.