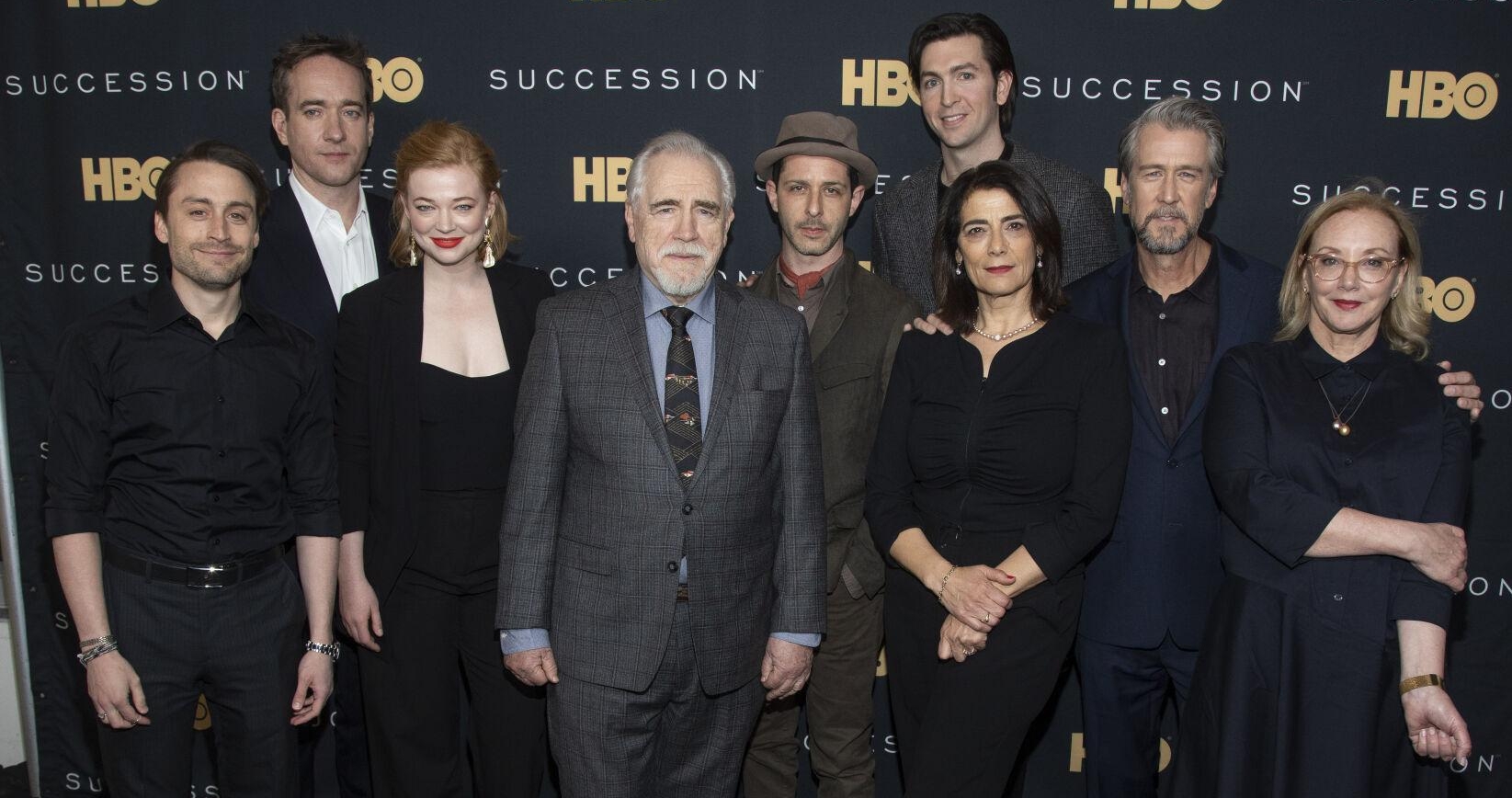 The HBO series “Succession” follows the Roy family as the children of the Waystar Royco founder, Logan Roy, battle for his approval and, ultimately, control over the family media conglomerate.

Logan is suffering from declining health, and his children all believe they should be the heir to the family business. But, Logan has no plans on exiting the company any time soon. Without a detailed succession plan, Logan leaves his children to fight each other for control, ultimately hurting the company.

The failure to implement a succession plan can create a crisis that simmers below the surface for years, then explodes. Many business owners don’t have a written succession plan because they, too, don’t plan on retiring any time soon. However, roughly half of exits by business owners are due to unplanned, unexpected events. In addition to those surprises, Father Time remains undefeated.

If you strip away the TV drama, you’ll find lessons about transferring the business to the next generation. Many owners argue that this doesn’t apply to their business or family. That’s what they all say.

However, according to Businessweek, “About 40% of U.S. family-owned businesses transition into a second-generation business, approximately 13% are passed down successfully to a third generation, while 3% survive to a fourth or beyond.”

Let’s examine what went wrong in “Succession,” so that you can make sure your family transition doesn’t fail.

Family, am I right?

The main plotline of “Succession” is the interplay between family members — resentment, distrust, anger, envy. A subplot is how the disharmony among family members erodes employee morale and productivity. Even harmonious families affect workers, as family entitlement and implied corporate trajectories due to blood over experience fosters acrimony.

Logan delights in watching his children jockeying for the potential top slot. The real-world version is that potential successors, including nonfamily management, are not included in the conversation (if there even is a conversation).

Conflicts and differences of opinion on how to run the company go unaddressed. We believe that we can bend, but never break, those relationships because it is family, and it will be fine. However, “bent” is stressed, leading to misalignment and failure. The owner needs to include family and nonfamily management in defining succession paths, validating feelings and concerns.

Don’t worry about it

Logan feels invincible and has more fun with the concept of setting up succession than an interest in taking it seriously. He’s not worried about it.

“I don’t need a detailed exit plan, because my daughter will take over the business,” said a very non-Logan Roy business owner. That was the sentiment of Bryan, the owner of a business that made light-engine equipment in south-central Connecticut.

Bryan told me this in 2012, a few years after having survived the financial crisis. I’ve heard iterations of this statement many times since then. Still, this moment stands out because his daughter, Regina, and I looked at each other. She was trying hard to maintain a poker face, like a hostage who needed help but didn’t want to alert her captor that she was trying to escape.

Regina was an experienced business school graduate, but she didn’t feel prepared to take over. Bryan had positioned himself as the top salesperson and less of a CEO — leadership was mediocre. Bryan hadn’t wanted to spend the money to bring in new salespeople or develop a plan to scale the business. Regina would have to contend with a sharp drop in revenue and no written business plan upon succession.

Bryan thought he was giving Regina a gift. Regina felt burdened. I haven’t talked to them in awhile, but I couldn’t find a company website or a social media presence. How do you think their story ended?

Often, children join the family business because it was expected of them. It turns out, a) they didn’t like the industry or the job, or b) they loved being an employee but didn’t want to be the owner. Business owners don’t get that: Not everybody wants to own your company. Have you asked your potential family successor if they even want the job?

“What have you had in your entire life that I didn’t give you?” says Logan Roy.

The Roy children saw taking over the throne as a birthright. Logan realized that he created a culture of familial entitlement.

As the founder, you have a set of rights and privileges. Your heirs do not. New responsibilities should be compensated. New ownership should be paid for.

Surprises cause fights. One prominent reason business successions fail is because children believe they will simply receive the company as a gift.

As the owner, you know there is value to the business. You know that its cash flow supports your lifestyle. When you retire, you’ll rely on interest from the proceeds to continue that lifestyle. Both the buyer/heir and the seller/parent need to be on the same page regarding transaction value, terms and financing.

The children know that the business is a well-positioned source of financial wealth, and they want what is best for their parents. But, a lack of communication about these things can leave the successors unprepared for the owner’s expectations, either killing a deal or harming the business enough so that a deal fails.

One problem with Logan choosing a successor is that none of his children was a good fit to run Waystar Royco. Yet, he couldn’t abandon the fantasy of extending the company legacy via bloodline.

It’s not uncommon for owners to be concerned that their children lack the right talents and experience. Owners are often too kind and too hopeful. They want to extend their legacy and keep their business in the family, even if that means handing it off to an unqualified successor.

Teaching product and service knowledge are easy. However, the competencies required to take over and accelerate a business — leadership, planning, scaling — are harder to come by. The next generation may not be naturally equipped, so, the training is critical.

Handing your business to a family member without including the management team in the process can create tension with your nonfamily management team and could trigger defection.

The cold, hard truth is that none of your family members may be competent enough to run the business. You need total buy-in from nonfamily management, or you risk resignation and ruin. The best way to run your family business could be to hire an outside CEO.

This article originally appeared in The Berkshire Eagle on December 25, 2021.