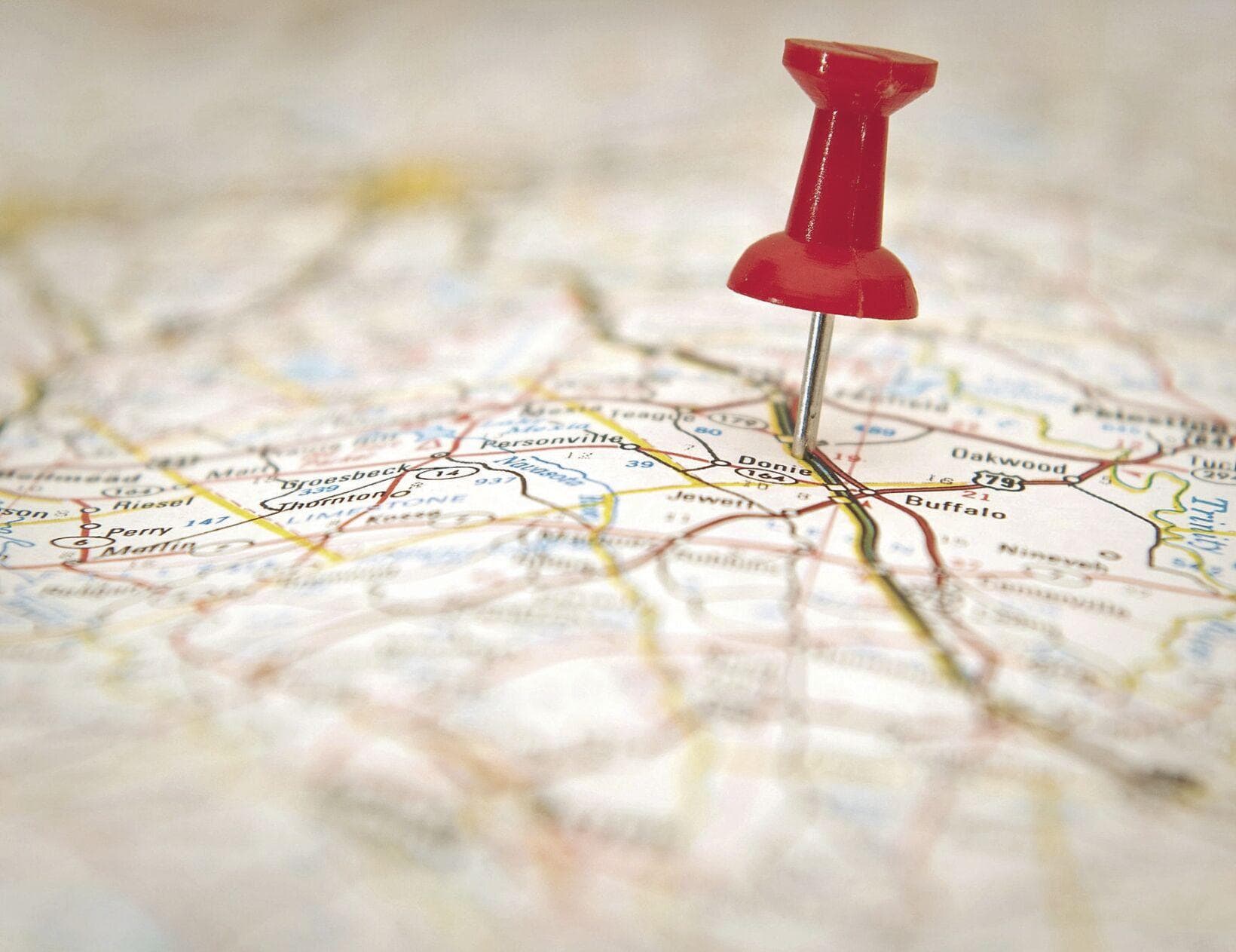 How does your business score against its competition? Finding out is the first step in charting a course toward being the company that attracts the best employees and more ideal customers.

Previously, that question was not easy to answer. Key performance indicators (KPIs) of small businesses are not published. Surprisingly, many business owners don’t even track traditional KPIs. But, maybe old-school metrics aren’t the best tools anyhow?

Traditional metrics for businesses don’t consider things like how painfully tied down the owner is to the company’s daily operations, or how risky its client composition is, or calculating the projected profits of adding a branch office or new product line.

Assessing the combination of old-school and new-school metrics through a 13-minute survey will give your company its Value Builder Score.

The Value Builder Score ranks your company against your peers, both in total and across eight individual components. The VB Score is the jumping-off point to the Value Builder System, originated by John Warrillow. In future columns, I’ll explain some of the steps of the system and how it could help your business gain a competitive advantage.

The VB System, in concept, is not unlike the Entrepreneurial Operating System (EOS), Mastering the “Rockefeller Habits” and the Value Opportunity Profile.

Value Builder’s website describes the Value Builder System as a 12-step process that helps businesses use their digital tools to “improve lead generation, increase sales conversion and retain more clients.” Having gone through the process personally, I know there’s more to it. The VB System allows you to prepare the firm to scale, and expand and increase recurring revenue.

Attaining the VB Score could help a business find its silent killer. You may not even be aware of the risks and struggles dragging down your value, infecting other areas, and slowly killing the entire organization. The VB Score helps you discover the problems that you didn’t even know you had.

Danny Sleswick used the VB Score to reveal operational inefficiencies that hurt sales and ate up too much of his time.

Danny joined Image Cabinets in 2008, took over ownership, and by 2015 grew revenues from $2 million to $5 million. With rapid growth came operational inefficiencies.

Image Cabinets became dependent on Danny, forcing him to work 65 hours a week, leaving little time for vacations or leisure. Danny got his VB Score and was able to identify strengths, weaknesses, opportunities and threats. The VB System allowed him to detangle himself from the everyday operations of the company. What Danny found was that the path to freedom started with diagnosing the silent killers.

Among other things, Danny focused on improving sales operations. After some time spent on Image’s issues regarding the new sales processes, Danny said, “Salespeople didn’t need constant coaching, because there was now a system to follow. Production wise, the new systems in place were followed by installers, which took pressure off of site supervisors. Because of this, operations managers were now fully aware of what was happening.”

Danny no longer had to work 65 hours a week and increased his company’s value by 83 percent.

The VB Score allowed Danny to see where he stood relative to his competition. It also allowed him to have an objective, meaningful peek under the hood of his business. It’s hard to get somewhere without a road map, and a road map is useless if you don’t fully understand your starting point. And you can’t start if you don’t first fix what’s broken.

Many business owners become fixated on a singular traditional point. For some, it’s all about revenue. But, revenue is vanity, and profits are sanity, so, others focus on earnings. However, earnings derived from transactional revenue aren’t nearly as valuable as recurring sales, so, others measure the ratio of the two.

Still others focus on things like the number of employees or years in service. The new-school method of measuring the value of your business is to consider everything — the tangibles and the intangibles. Improving and defending everything will make your company more valuable.

A more valuable company is important because it results from those preferred KPIs feeding into each other.

Sometimes a business owner scoffs at the idea that their company needs to be more valuable because they have no intention of selling. They love what they do and plan to keep doing it until they’re not able to anymore. However, the valuation of your company is a one-stop metric to know if everything in your company is performing well.

Finance. Operations. Legal. Sales. Marketing. Leadership. The best way to measure how those departments are working together is to score your company. That score allows you to improve your company’s value because it’s the starting point on your road map to beating your competition.

After analyzing more than 60,000 businesses, companies with a Value Builder Score of 90 or higher receive acquisition offers that are more than double the average business. Not that you are looking to sell your business, but there can be some squishiness in determining your company’s value.

An offer to buy your business is a rather definitive valuation. Companies with a score of 90 or higher were offered a multiple of 7.1 times pretax profit. That compares with only 3.5 times for companies with an average score. Even if you don’t care about how much you can sell your company for, which of those two groups of companies do you think spins off more cash flow to the owner? Or can attract the best employees? Or are more prepared for a rapidly changing industry?

In the Value Builder Score module of the software, the score is just the beginning. That number then flows to three submodules on the software: Vision Builder, Action Planner and Goals. That’s a conversation for another day, but it reinforces my point that to get to wherever you want to go with your business, you first must objectively assess where you are in order to plot the course.

If you’d like your Value Builder Score, I have set it up so that you can currently receive your complimentary, no-obligation report from 10001Hours.com.

This article originally appeared in The Berkshire Eagle on September 11, 2021.