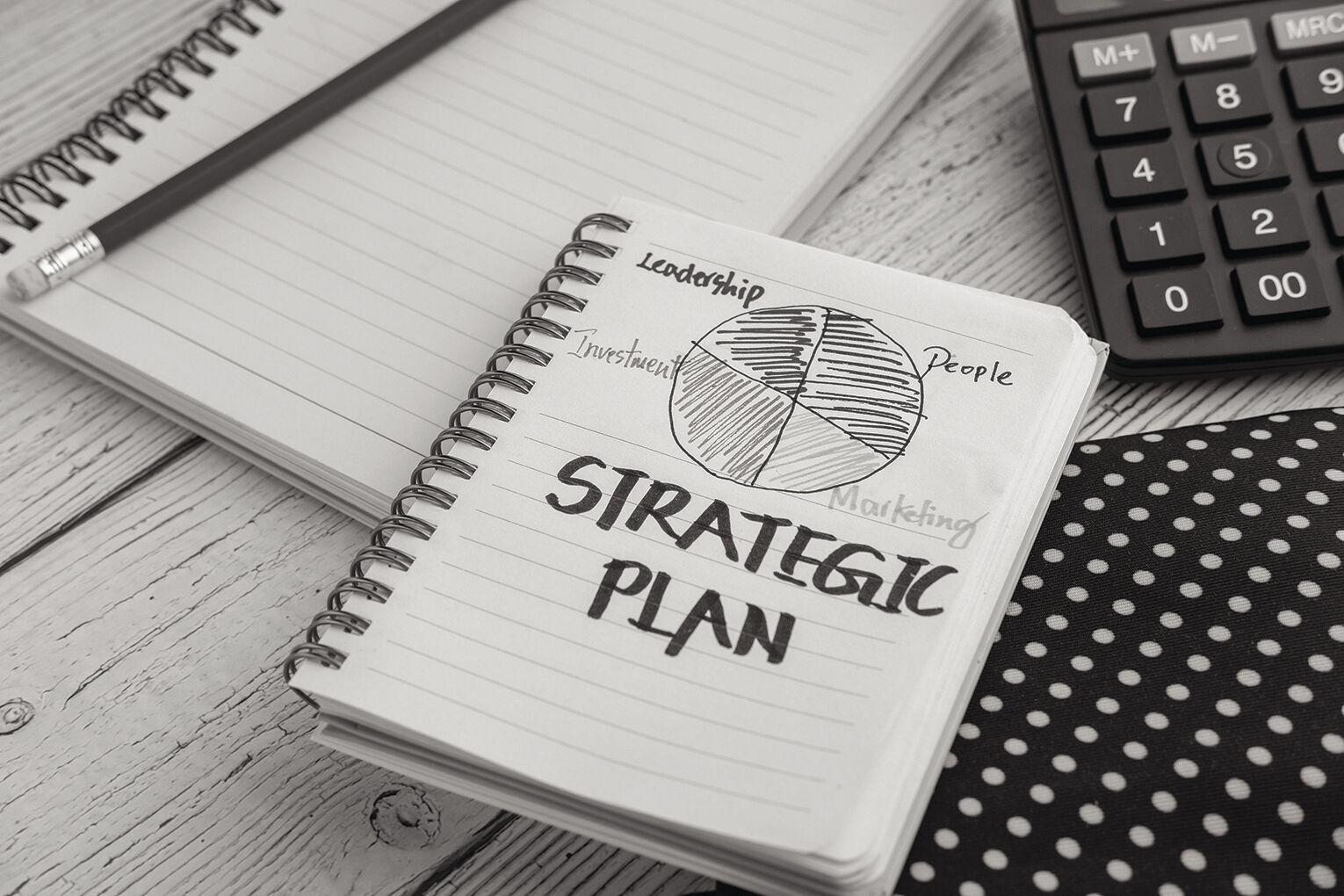 “Culture eats strategy for breakfast” is one of my favorite business quotes (thank you, Peter Drucker). It means that  If your employees aren’t earnest about your vision, they won’t be ardent about your strategic plan. Consequently, your company will flounder.

But, that’s a whole other column. There is a first step — make sure your employees are optimistic. If your team is not confident about the future of your company, your culture will become poisonous. Fortunately, that step is easy and has many benefits (once you take it).

Ron runs a company in South Carolina that is involved with manufacturing parts for commercial airplanes. Before the pandemic, Ron’s company was growing faster than most in his space. That growth generated an optimistic workforce. Ron leveraged that optimism to compete effectively for local, entry-level workers and nationally for experienced professionals. Additionally, it made the sales team more effective in closing deals.

Then COVID-19 hit. Ron’s company held up better than its competitors. However, business dried up, and morale deteriorated. Crushed optimism became a drag on productivity.

Before the pandemic, in North Adams, Greg, the CEO of a financial services firm, frequently lost longtime clients to national competitors. There was little to celebrate, and people didn’t enjoy working there anymore. There were no layoffs, but there were defections to a local competitor. As a result, the workers who stayed with Greg had a much heavier workload.

Ron and Greg had to find a way to revive team morale or risk losing valuable workers, important clients and new orders. Jump-starting workplace optimism to yield more from their teams was essential.

Ron addressed his people as a group and spoke to key personnel individually. Ron was reluctant to do so because he was only aware of the Hollywood version of halftime, locker room pep talks. He was afraid that his words would be underwhelming, and instead of boosting optimism, he’d have the opposite effect.

However, it’s not about the right words; it’s about showing up. Ron had to acknowledge the problem and let his team know that they were developing a strategy to defend the business. He continued to keep the team apprised of any updates or changes.

Ron was picturing the mythology of an influential entrepreneur who could peek into the future to see what their team couldn’t and then present the detailed plan to make the future a reality. However, according to Saras D. Sarasvathy’s findings from her study “What makes entrepreneurs entrepreneurial?” the talk should be much more pedestrian.

Sarasvathy concluded that the effort to make significant changes “is no longer an incredibly risky act of heroism. It is something that you can do within the constraints and possibilities of normal life.” The process of effectuating change, including rebuilding optimism, begins with “who they are — their traits, tastes, and abilities” followed by “what they know — their education, training, expertise, and experience.”

In other words, reconnect with your people by putting the truth on the table and discussing it openly. The team cannot be engaged without a connected leader. That connectedness is inspiring, and inspiration breeds optimism. Optimism is the first step in creating a culture that eats strategy for breakfast.

Acknowledging the bad news is a start, but it’s not the solution. People will continue to feel the bad news and carry it with them unless positives are lionized. You must celebrate the wins, even the smallest of them.

In the book “The Power of Bad,” authors John Tierney and Roy Baumeister cite that it “takes four good things to overcome one bad thing.” Highlight what is going well, celebrate milestones, give public accolades for a job well-done. Not just four times, but all the time. A team that celebrates, elevates.

Ron scheduled 15-minute bimonthly group video chats that people could participate in via their computer, phone and even a large-screen monitor mounted on the factory floor. Fifteen minutes turned out to be too short. Coworkers were encouraged to brag about their teammates.

The more accolades that people heard, the more people wanted to share. Noticing the good work, the wins, and other’s milestones became a social currency and a bonding element. Not only did his employees work harder to keep up with coworkers’ now-obvious efforts and successes, but they became more open to collaboration and support.

Greg took a different approach. He decided to let the dying part of the business wither on the vine. He reallocated labor resources from the national group to the local group. The national portion would continue to exist and produce greater profits since fewer dollars supported it. The remaining employees would focus efforts on the local group, easing the workload there. In other words, Greg decided to start ignoring half of his clients to focus on the others.

Machiavelli may have been proud, but Greg’s employees felt anxious about it. Their clients, people they had worked with for years, were being underserved. Greg, like Ron, was having more conversations with his people and trying to celebrate wins. However, he was not acknowledging the unease of his people.

You can offset a bad with four goods, but it doesn’t work unless you connect with the team. The lack of optimism among the group about the company’s direction affects its potential growth.

The solution to turning a pessimistic team into a hopeful one is formulaic, but that doesn’t mean feelings are not involved. Invite everyone to think broadly and try to become part of the emotional turnaround. Cultivating a spirit of inclusiveness will help your team develop a more optimistic mindset.

This article originally appeared in The Berkshire Eagle on March 27, 2021.