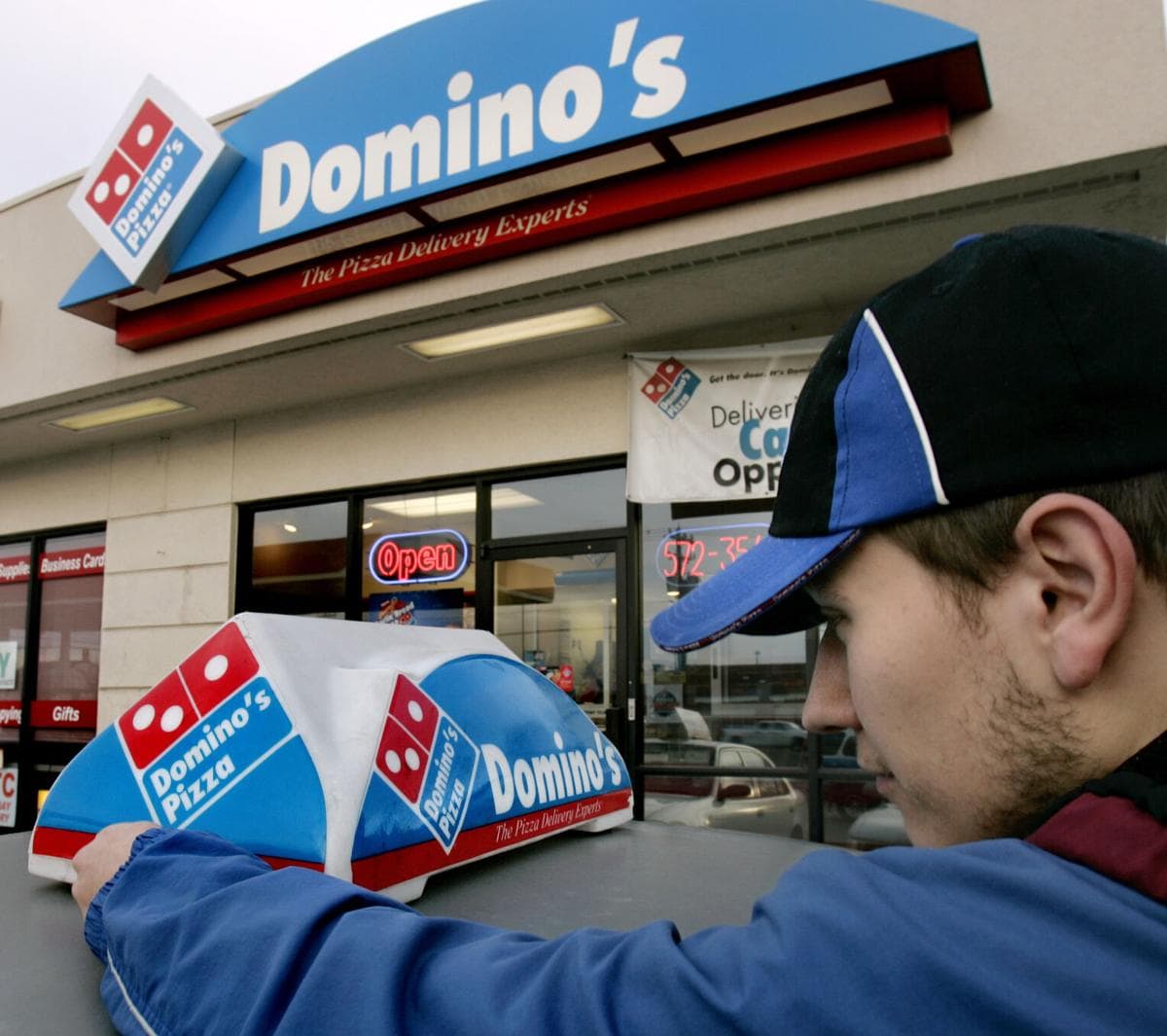 David owns a financial services company near Pittsfield. David struggles to attract new clients; I had asked him what differentiates his business from local and national competition.

David’s company focused almost exclusively on investment management. It had not kept up with the broadening suite of financial solutions provided by some regional competitors. This led to stagnation in his company’s growth and a resulting negative feedback loop — few new clients, and no free cash flow to hire top talent, which resulted in losing new business to his competitors.

I advised David to take a business loan collateralized by his personal investment portfolio. David couldn’t hire any new W-2 employees, but he could employ third-party service providers to up his game. Although that investment made his company more attractive to potential clients, he didn’t have the money to advertise to them. Our solution to that problem was to ask current clients for referrals.

However, you can’t just ask your clients for referrals; that’s not how you help people. You need to identify the solutions you provide that no one else does. So, when your clients’ colleagues ask them, “Do you know anybody that can reduce business taxes?” or “Who helps find college scholarships?” the client says, “My adviser, David, can do that.”

When I asked David, “Why do your clients use you?” he was adamant that it was his customer service. I didn’t have the heart to tell him, “That’s what they all say, buddy.”

We can download any movie on Netflix, get whatever we want the next day from Amazon and have a variety of workouts delivered on demand from Peleton. We live in a world where excellent customer service is a de minimis, not a differentiator.

Let’s assume David has the best customer service in town. It is difficult for new clients to hire you based on customer service because they haven’t yet experienced it. If David was going to enlist his clients to become his de facto sales force, we had to ensure that his clients felt the way he thought they did. It would be a challenge to ask for referrals if they didn’t.

We surveyed David’s clients with one question: “On a scale of 0 to 10, how likely are you to recommend us to a friend or colleague?” This question is used in the Net Promoter Score (NPS) methodology. I’ll write more about the NPS in an upcoming column, because not only does it measure customer experience, but it also predicts business growth. For now, all you need to know is that the clients who score you as a 9 or a 10 are your promoters and the ones most likely to refer business to you. Sevens and 8s are passives. The clients who rate you a 0 to 6 are detractors and are at risk of quitting.

We decided against making this survey anonymous, because the idea was to approach and enlist the promoters to ask for referrals. David’s promoters were mainly limited his to relatives. A few of his golf buddies and longer-term clients who didn’t understand that they were not getting all the advice they needed were passives. Most of his clients were detractors. David thought that his detractors were promoters, because they kept paying him.

Clients likely stuck with David out of general anxiety from leaving, and the human nature to cling to the status quo. I know one of David’s clients, Joe. With David’s permission, I asked Joe why he was still using David. Joe said that David was a nice guy, did nothing wrong necessarily and didn’t want to hurt his feelings by firing him. Joe felt stuck. That’s not the description of someone who will refer a ton of new business.

David had done a great job closing clients and being chummy. However, David was not servicing clients optimally. Because he told jokes and excelled at small talk, David thought he was killing it. He wasn’t, and that’s why his business growth stalled.

I told David that this problem needed to be addressed immediately, but I haven’t heard from him in months. My guess is that David will continue to run a company that will provide him a handsome income. But, it just won’t be as much fun to show up to work every day knowing he’s not living up to his full potential.

Unfortunately, David is in denial. He rejected the facts and clung to the narrative that his intuition was a better metric than the NPS. The NPS is co-trademarked by Frederick Reichheld (a New York Times bestselling author, speaker and business strategist known for his research on “loyalty marketing”) and Bain & Co. The companies that have used the NPS include Delta Air Lines, General Motors, Honeywell, Jiffy Lube, GE, DuPont, Anheuser-Busch, Lego, AT&T, Expedia, Citigroup and Microsoft.

It pays to listen

The best companies listen to their customers.

Remember in 2009, when Domino’s ran one of the best YouTube ad campaigns in history? It asked its customers what they thought of Domino’s. Then the company shared the answers. Customer comments included, “Pizza tastes like cardboard,” “Worst excuse for pizza I ever had,” “The sauce tastes like ketchup” and “Microwaved pizza is far superior.”

Domino’s President Patrick Doyle looked us in the eye and said: “There comes a time when you know you’ve got to make a change. … You can either use negative comments to get you down, or you can use them

to excite you and energize your process.”

In 2009, Domino’s sales were floundering and the company ranked at the bottom for customer satisfaction. Since listening to its customers and reinventing its pizza, Domino’s annual revenue has grown from $1.4 billion to $4.3 billion.

I advised David to take a similar approach. I wanted him to create an advisory board of clients and fellow business owners to improve the client experience. Instead of seeing an opportunity, David felt defeated. I’d guess, humiliated. I suspect that his revenues will stall. The company won’t grow enough to attract quality staff, client experience will suffer, his business will be less valuable than it could have been and the corporate culture will deteriorate.

Don’t be like David and assume that your clients are happy. It is to your benefit to look at problems as opportunities.

This column appeared originally in The Berkshire Eagle on January 15, 2022.